Research in paleobiology at the University of Georgia specializes in paleoecology and taphonomy, particularly for protists and marine invertebrates, in settings ranging in age from the lower Paleozoic to the Holocene. Susan Goldstein’s research focuses on the biology and paleoecology of benthic Foraminifera, including reproductive patterns, dispersal, fine structure, taphonomy, and distributional patterns in modern and fossil salt marshes. Steven Holland’s paleobiological research focuses on the influence of sequence stratigraphic architecture on the fossil record and the dynamics of regional perturbations to ecosystems. Sally Walker’s research focuses on the taphonomy of modern and fossil mollusks in relation to evolutionary and conservational paleoecology. Faculty and student paleobiological research sites have recently included the Bahamas, Dominican Republic, Bermuda, the Gulf of Mexico, the Georgia coast and other sites on the eastern seaboard, the Appalachians, the mid-continent, and the western Cordillera. 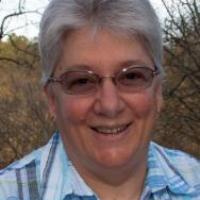 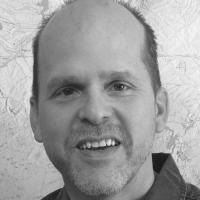 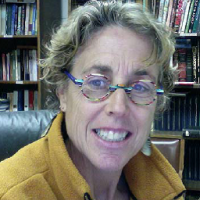 Your gift helps to fund research, travel, and field experience for students and faculty.